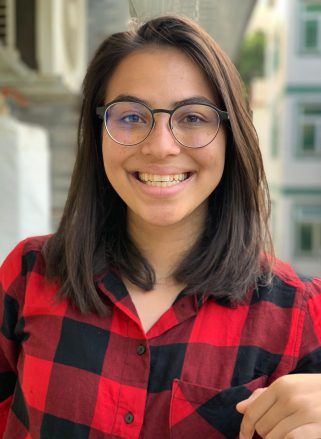 Born and raised in Hong Kong to a British father and a Timorese-Indonesian mother, I’ve had a very interesting multicultural upbringing, which has shaped a lot of who I am today. Originally a rugby player, I did not get into acting until I was 14 years old, when I started taking GCSE drama. I really enjoyed the theatre, and a lot of my experience has been in contemporary theatre, not just as an actor, but a deviser. Having taken a gap year as a TA at an international school, I wanted to continue my education in acting, but wanted to expand my horizons, when I came across the Acting for Global Screen course at HKBU. What I’ve learned has been invaluable thus far and I hope in the future to pursue both film and TV and continue to involve myself in contemporary theatre making.